Warning: This product contains nicotine. Nicotine is an addictive chemical. Only for adults, MINORS are prohibited from buying e-cigarette. 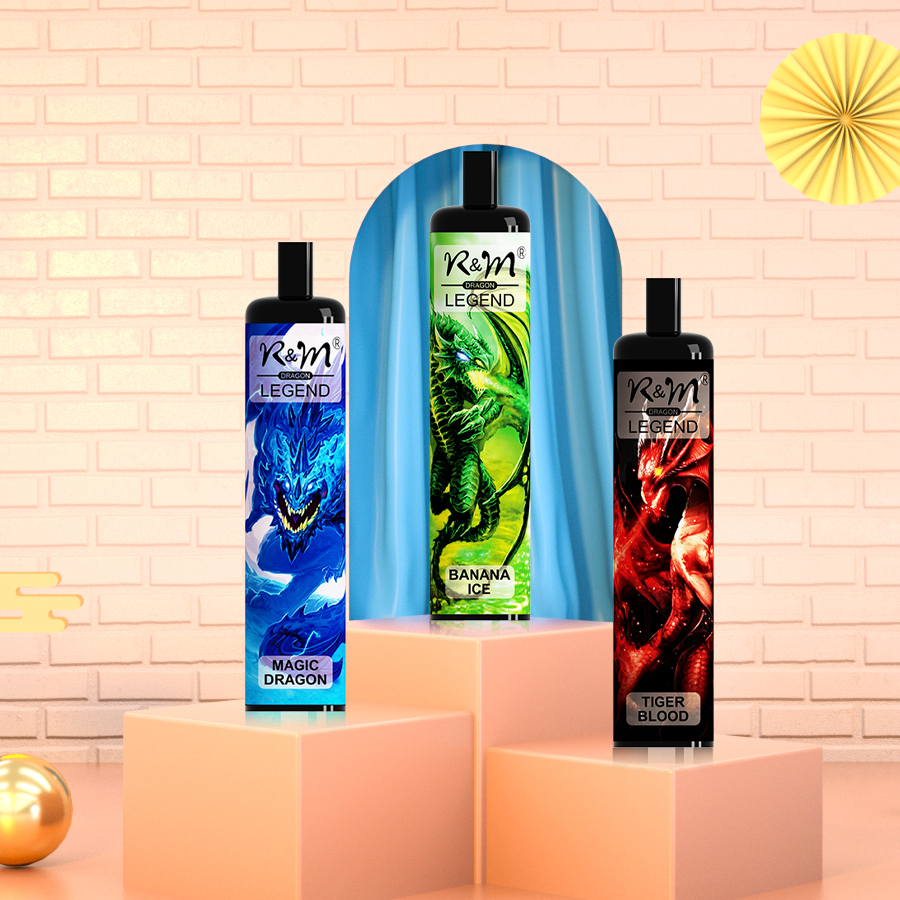 The news that vape trigger smoke alarms is not common. The smoke alarm detects smoke particles (tiny solids produced by burning substances), while the “smoke” of electronic cigarettes is a “fog” composed of vapor (a collection of gaseous and tiny liquid objects). In addition, the vapor mist dissipates faster than the smoke particles.

Signup to be the first to know about discounts and new product releases.

WARNING: Our products may contain nicotine, a poisonous and addictive substance. Our products are only intended for committed smokers of legal smoking age and not by children, women who are pregnant or may become pregnant or any person with an elevated risk of, or preexisting condition of, any medical condition which includes, but is not limited to, heart disease, diabetes, high blood pressure or asthma. We makes no claims that the electronic cigarette will cure a smoker's addiction to nicotine.